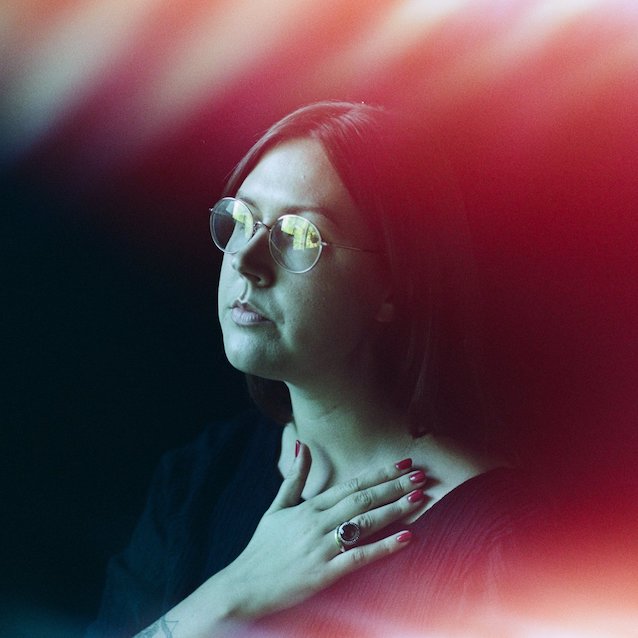 One of New Zealand's most evocative and profound young songwriters, and we are so proud to introduce the incredible Nadia Reid to the Summer Fest Lineup. This will be an absolutely beautiful show.

Auckland-born, Dunedin-raised, Nadia Reid has attained global success off the back of her first two albums: Listen To Formation, Look For The Signs (2015); Preservation (2017). 2017 saw Nadia perform over 100 shows, touring through Australasia, Europe, and the United States with high profile appearances at coveted arts and music festivals like Green Man and End Of The Road Festival. Success was measured through sell-out shows in key markets like London, Paris, Sydney, Melbourne, and media appearances on the likes of BBC’s Later... with Jools Holland, Spotify streams reaching 17.38 million plays, #2 in Mojo Magazine for Album of the Year, and in New Zealand, as a finalist for both the Silver Scrolls Awards (2017) and the Taite Prize (2016 & 2018). This year, Nadia is working on her third record due for release April 2019.

“When I hear a young artist making an album as soulful and rich and self-possessed as ‘Listen To Formation, Look For The Signs’, I feel so thrilled not only for the existence of that record but for all the music they will make over all the years to come”. - The Guardian -

Nadia Reid will be on stage at about 5:30pm