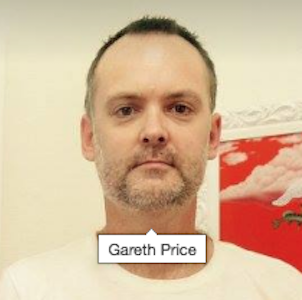 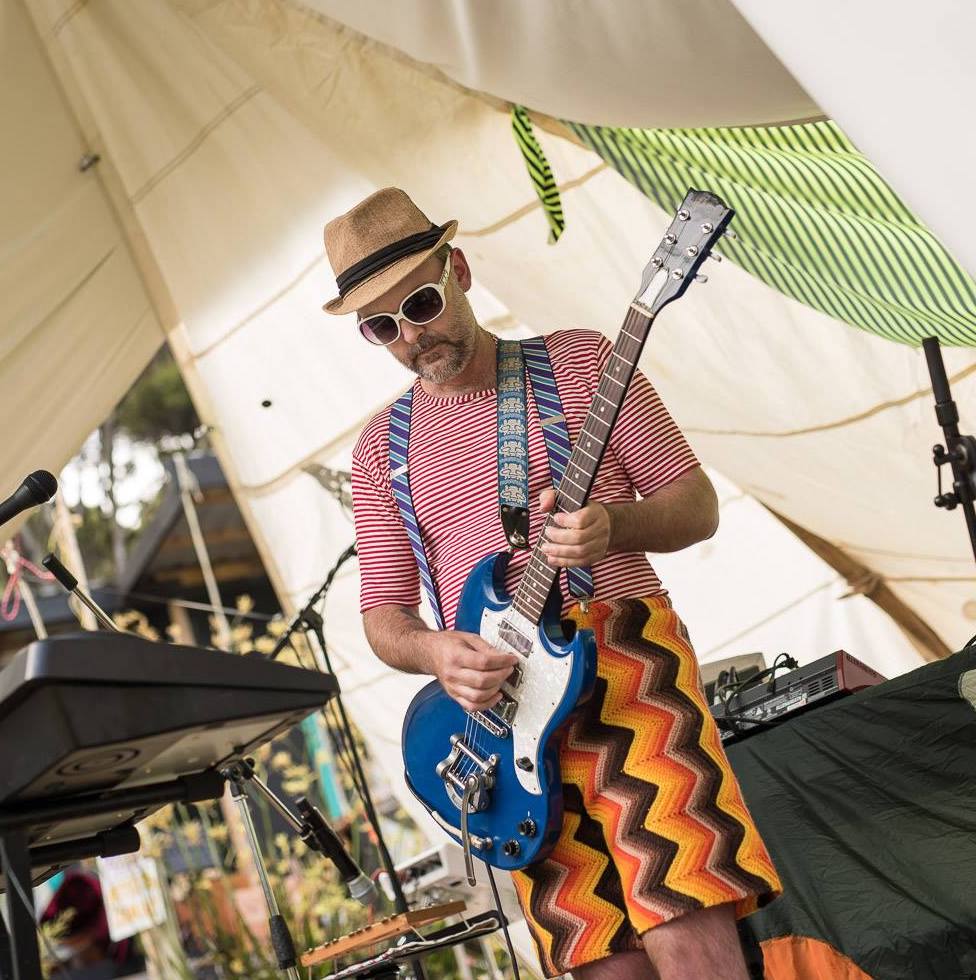 Gareth Priceless is the sound of the future, yesterday, tomorrow.

As his multitude of instrumental tunes infiltrate your ears, you will be inclined to laugh, sob, and wiggle from the waist down, and often up.
With influences from Prince to Boards of Canada his music will keep you guessing what he will do next!
His previous bands include Semi Lemon Kola , Augustino, and The Mamaku Project in the 2010's. He also does musical theatre with Captain Festus Mcboyle.
This is his first solo outing and maybe his last. But probably not. Cause he really loves it 🙂
His only wish is that everyone enjoys it as much as he does!
Gareth Priceless will be on stage at 3:45